The Addo Game Drives Custom Safari Game Viewer is the perfect Addo Park Tour vehicle and loved by all guests as the extra high ground clearance allows for  spectacular photograph opportunities. The very comfortable high seats, allow a 360 view, and the large windows allow for a closeup experience of the Addo Wildlife and ensures you are very comfortable and protected from the weather.

WHY IS ADDO A TOP TRAVEL DESTINATION?

The original section of the Addo Elephant Park was founded in 1931, to provide a sanctuary for the eleven remaining elephants in the area. The sanctuary proved to be a huge success and currently houses more than 600 elephants and many other indigenous mammals including the endangered Black Rhino, as well as the unique Addo flightless dung beetle, found almost exclusively in Addo.

The original park was then expanded to include the Woody Cape Nature Reserve that extends from the Sundays River mouth towards Alexandria and a marine reserve, which includes St. Croix Island and Bird Island, both breeding habitats for gannets and penguins, not to mention a large variety of other marine life. Bird Island is home to the world’s largest breeding colony of gannets – about 120,000 birds – and hosts the second largest breeding colony of African penguins, the largest breeding colony being St. Croix Island. These marine assets formed part of the expansion of the Addo National Elephant Park into the 3,600 km² Greater Addo Elephant National Park.

The expansion meant not only that the park contains five of South Africa’s seven major vegetation zones (biomes), but also that it is the only park in the world to house Africa’s “Big 7“(Elephant, Rhinoceros, Lion, Buffalo, Leopard, Southern Right Whale and Great Shark) in their natural habitat.

We would love to hear from you. Drop us a message and we will get in touch with you shortly. 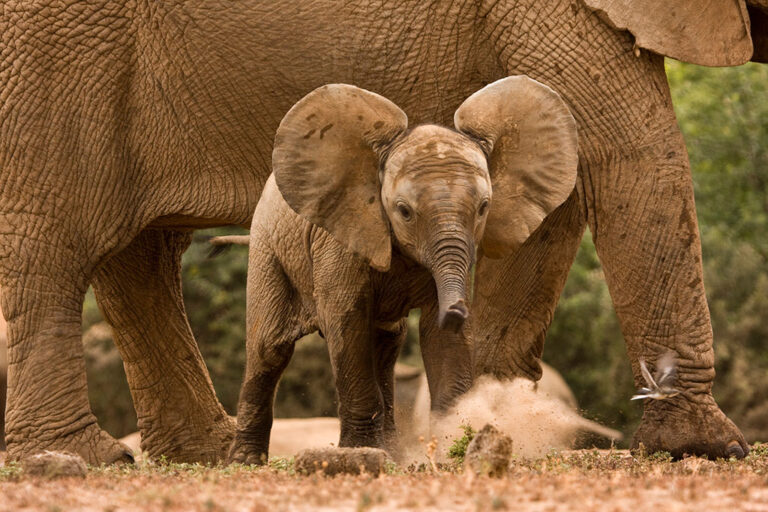 The Full Day Addo Park Safari Tour is a very popular true African experience where one can experience more than just the Big Five at a leisurely pace. 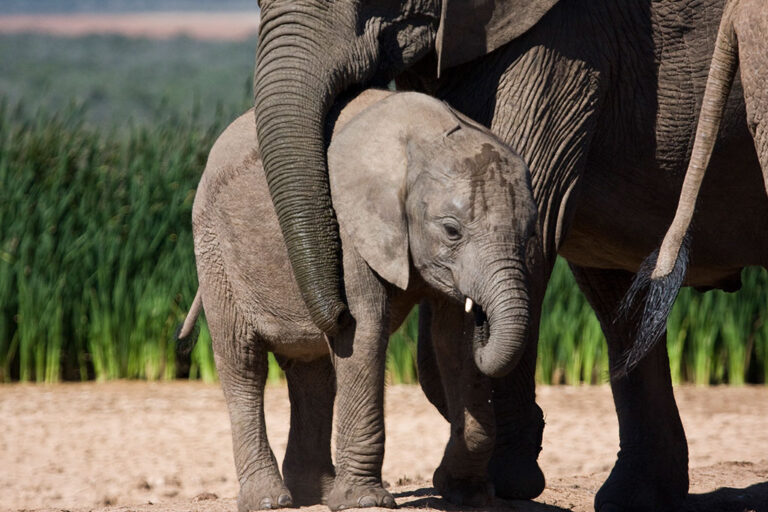 Enjoy a Half Day Addo Park Safari tour exploring The Addo Elephant National Park, home to the ‘Big 5’ and famous for its abundance of elephants. 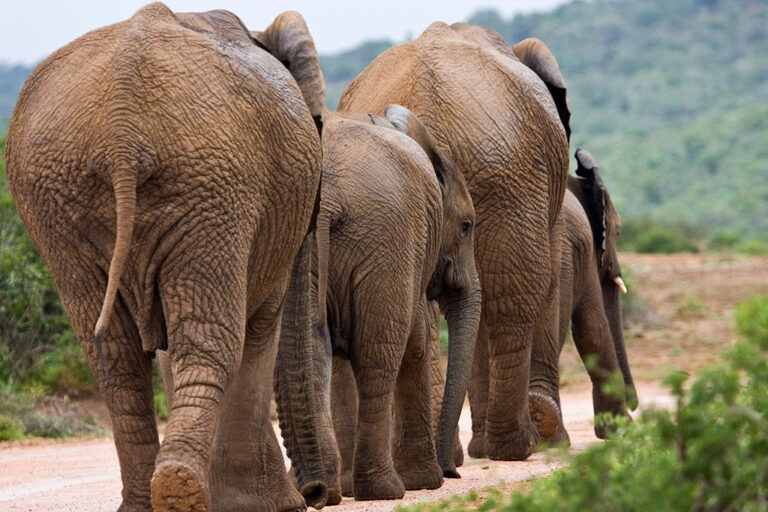